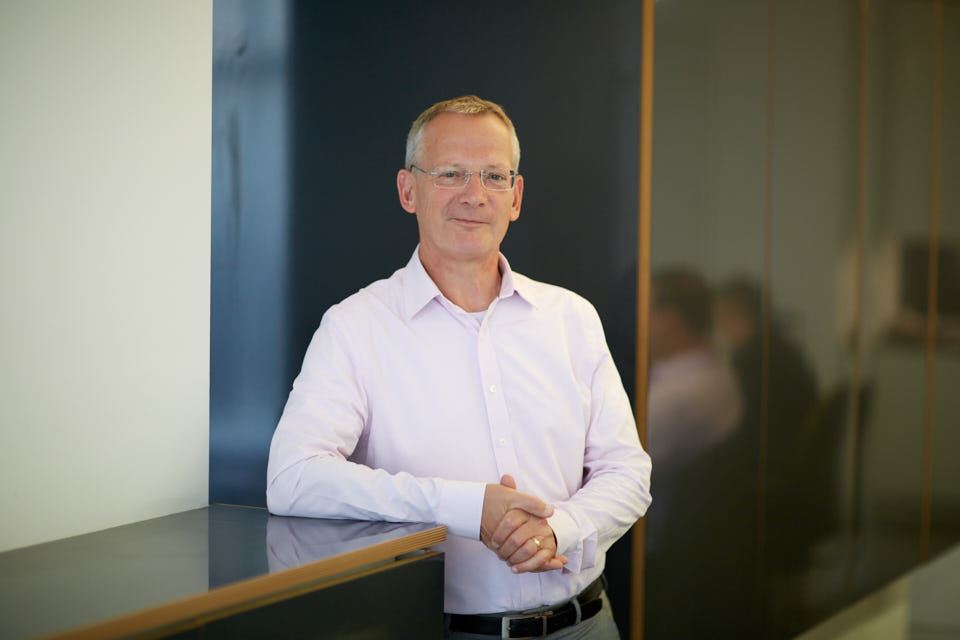 Mark Brown BSc MRICS - Director
Mark graduated from the Polytechnic of the Southbank in 1983 and has enjoyed an unbroken career in the London construction economy ever since. A founder member of Measur, Mark has strived to promote the company by providing a high-quality construction cost and management services to its clients. Marks experience mirrors Measur’s varied portfolio with particular expertise in developer, social and private housing projects as well as the commercial fit-out sector. As well as being a principal of the practice Mark retains a hands-on involvement in Measur’s projects. When not number crunching you might find Mark bobbing along with a small but enthusiastic dinghy racing fleet along the Kent coast in Herne Bay. 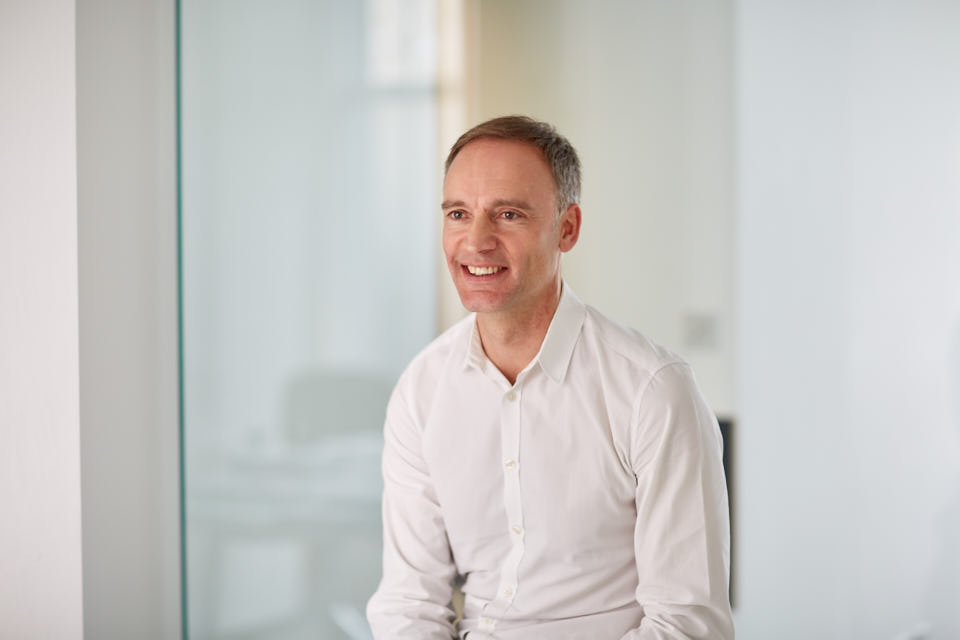 Brian Woodhouse MSc MRICS - Director
Brian became a Chartered Quantity Surveyor in 1992 and joined Measur as a director in 2002 and has since built a broad base of experience in the residential, commercial, education and foods sectors including a challenging overseas posting to project manage the construction of a new foods manufacturing facility in Vietnam for Unilever. Whilst at Measur Brian’s focus has been on the residential and education sectors carrying out roles in project management, contract administration and employer’s agent as well as quantity surveying. Brian is a committed cyclist and takes every opportunity to ride that business and family life permits which often means early cycle commutes via out of the way routes to the office. 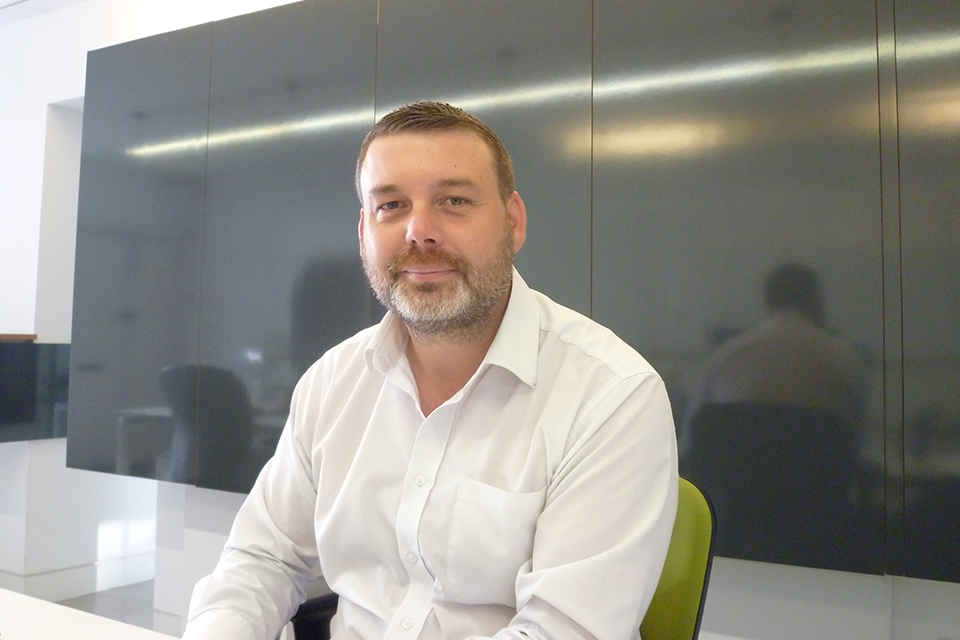 Matthew Steggall BSc Hons, MRICS - Associate Director
Matthew has been with Measur since 2013 joining from the Royal Borough of Greenwich during which time he graduated with Honours from the London Southbank University. In his time with Measur Matthew has established himself as a key member of our team. Keen and confident with good problem-solving skills, he provides our clients with a high standard of project surveying services primarily in the residential sector. Matthew brings wide ranging experience in capital housing and environmental improvement projects gained during his eight years at Greenwich. Matthew is a keen golfer and was a bookie in a previous life and has the habit of distracting the team with the occasional, more often than not, winning tip. 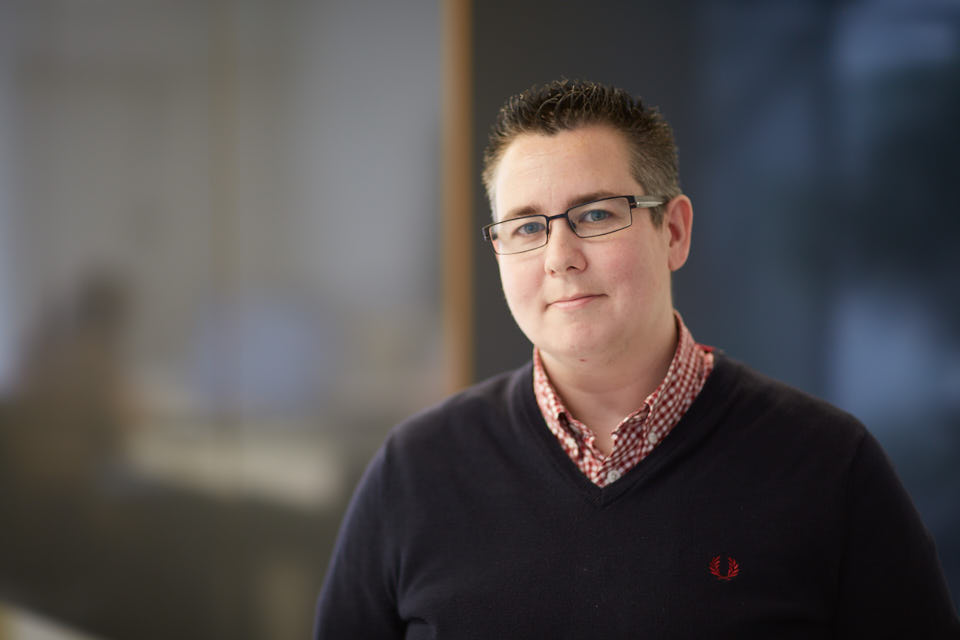 Rachael Stevenson LLB(Hons) MSc MRICS - Chartered Quantity Surveyor
Rachael achieved a First-Class Honours degree in Quantity Surveying from the University of Wolverhampton, an Honours degree in Law and a Masters in Building Surveying and joined Measur in 2014. Rachael’s attention to detail is a major strength on our more complex projects. She has strong previous experience as Employers Agent which makes her invaluable in the Post Contract phase of projects. Rachael is a highly competent project surveyor with a wide-ranging skill set making her a major asset to the practice. Away from Measur, Rachael can be found on a football terrace somewhere following the fortunes of Aston Villa FC. On non-match days Rachael will most likely be playing bass or blues guitar. 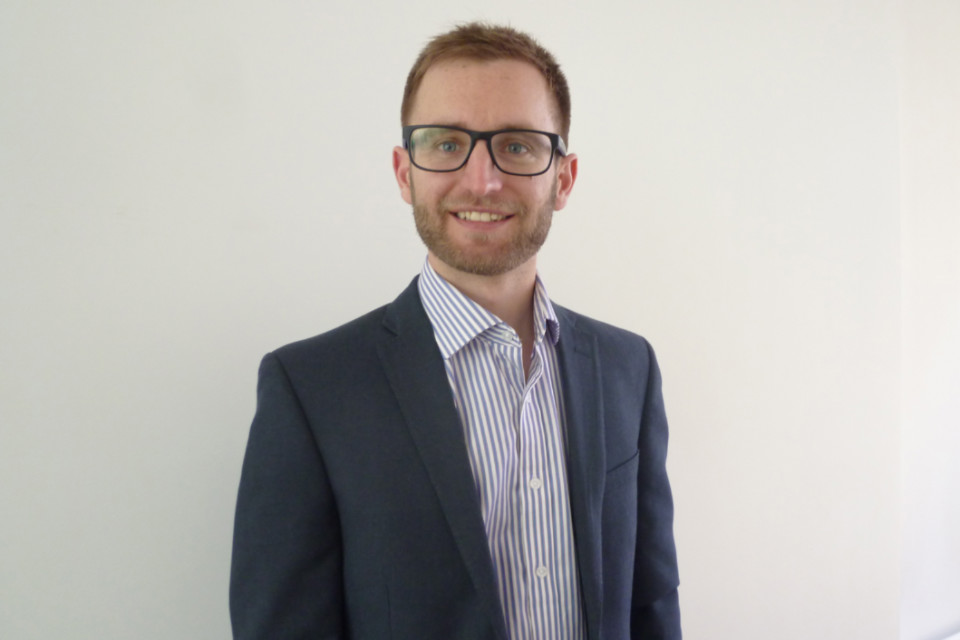 Charlie Langley - Surveyor Charlie joined Measur in 2017 after completing a 2 year apprenticeship in just 8 months with Greenwich council where he focussed on QS services related to MEP works. He is currently studying at the University of Westminster part time on a Quantity Surveying BSc Honours course. In his relatively short time at Measur Charlie’s technical skills have proved him to be a valuable member of our small team. Charlie is a keen cyclist and can be found mountain biking most weekends. 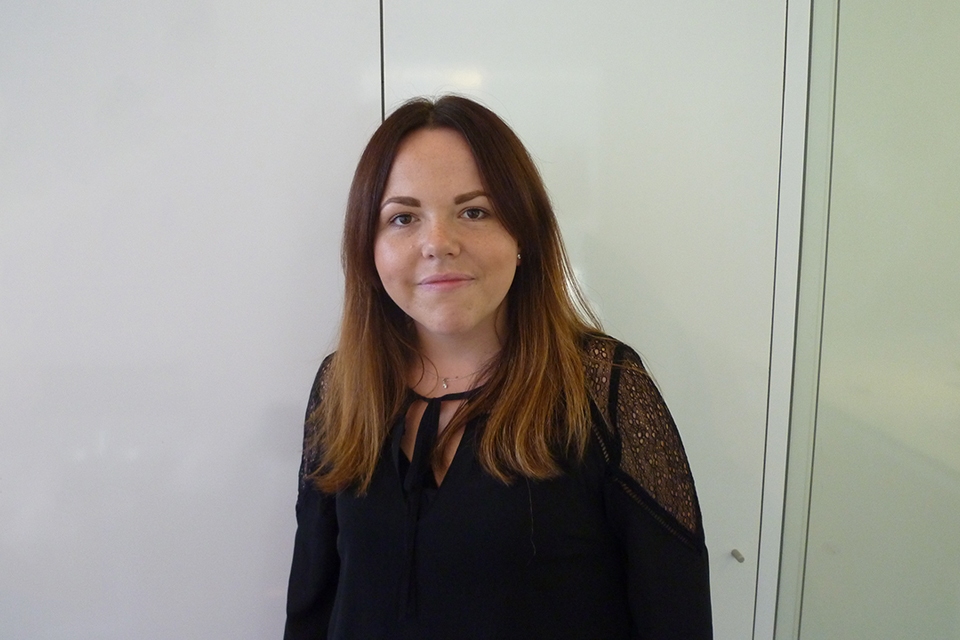 Danielle Cantillon – Office Manager
Danielle has been our super-efficient office manager since 2014. Danielle came to us from the NHS in a Supervisory role in St Mary’s Hospital Paddington, managing Patient Transport. Prior to this she spent over 5 years with DHL as a PA. Danielle has the most varied job description of all at Measur. She ensures the office runs smoothly and we are kept up to date with the myriad rules and regulations we are required to comply with, all of which she does persuasively and enthusiastically. Danielle has recently taken on a BTEC Level 3 in Building Services Engineering, due to finish in 2021. After this she will be applying to LSBU to start a degree in Project Management. When not in the office Danielle enjoys quality time at home with the family.